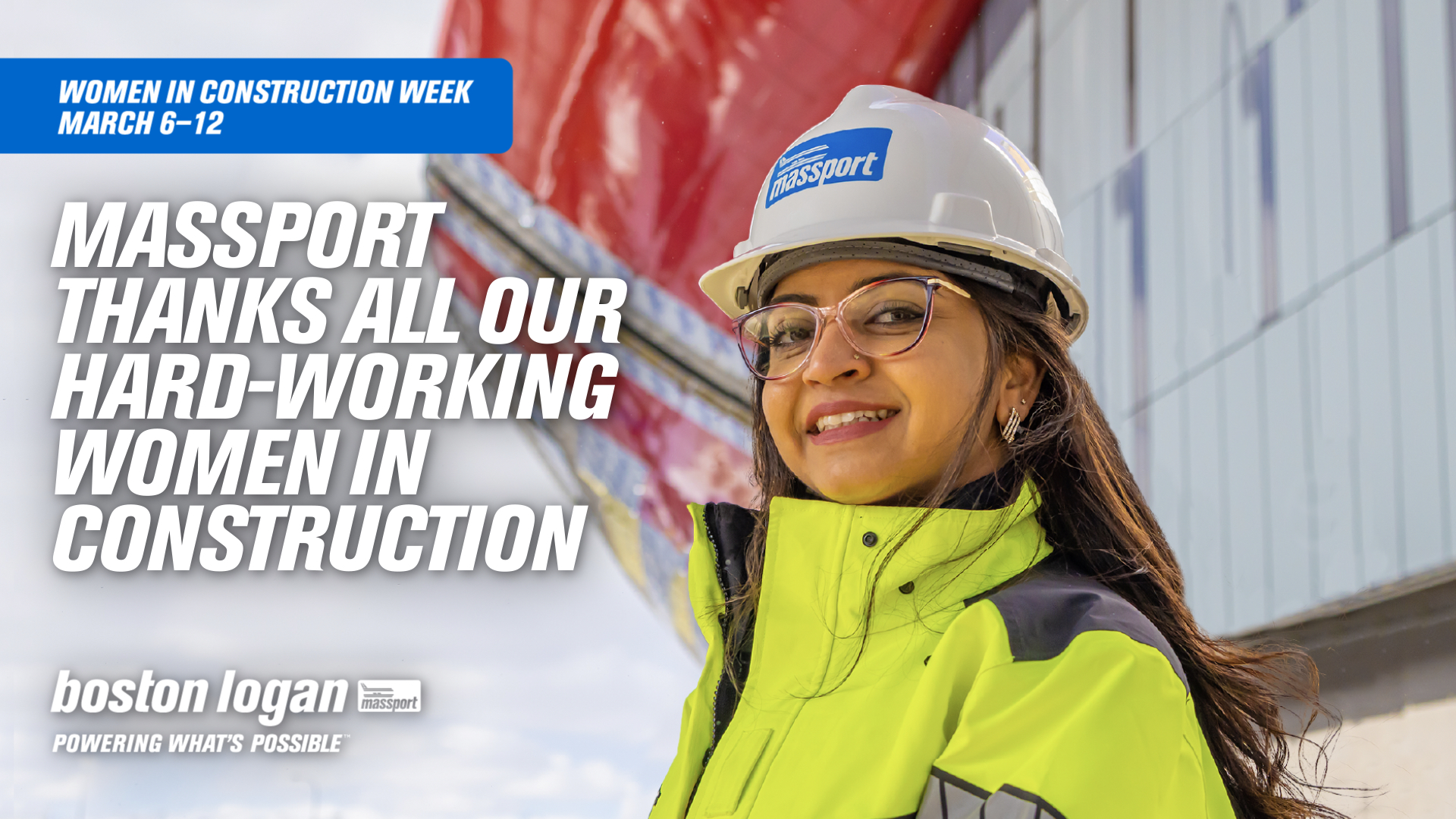 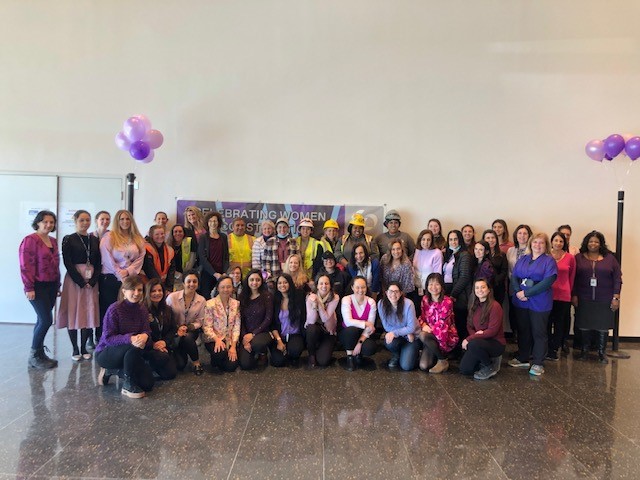 Honoring the women involved in the construction of our facilities

ZIM will connect Boston to China and Vietnam, allowing New England businesses to further compete in the global marketplace

BOSTON – The Massachusetts Port Authority (Massport) is pleased to announce plans to resume HOV service to Peabody with a new, more 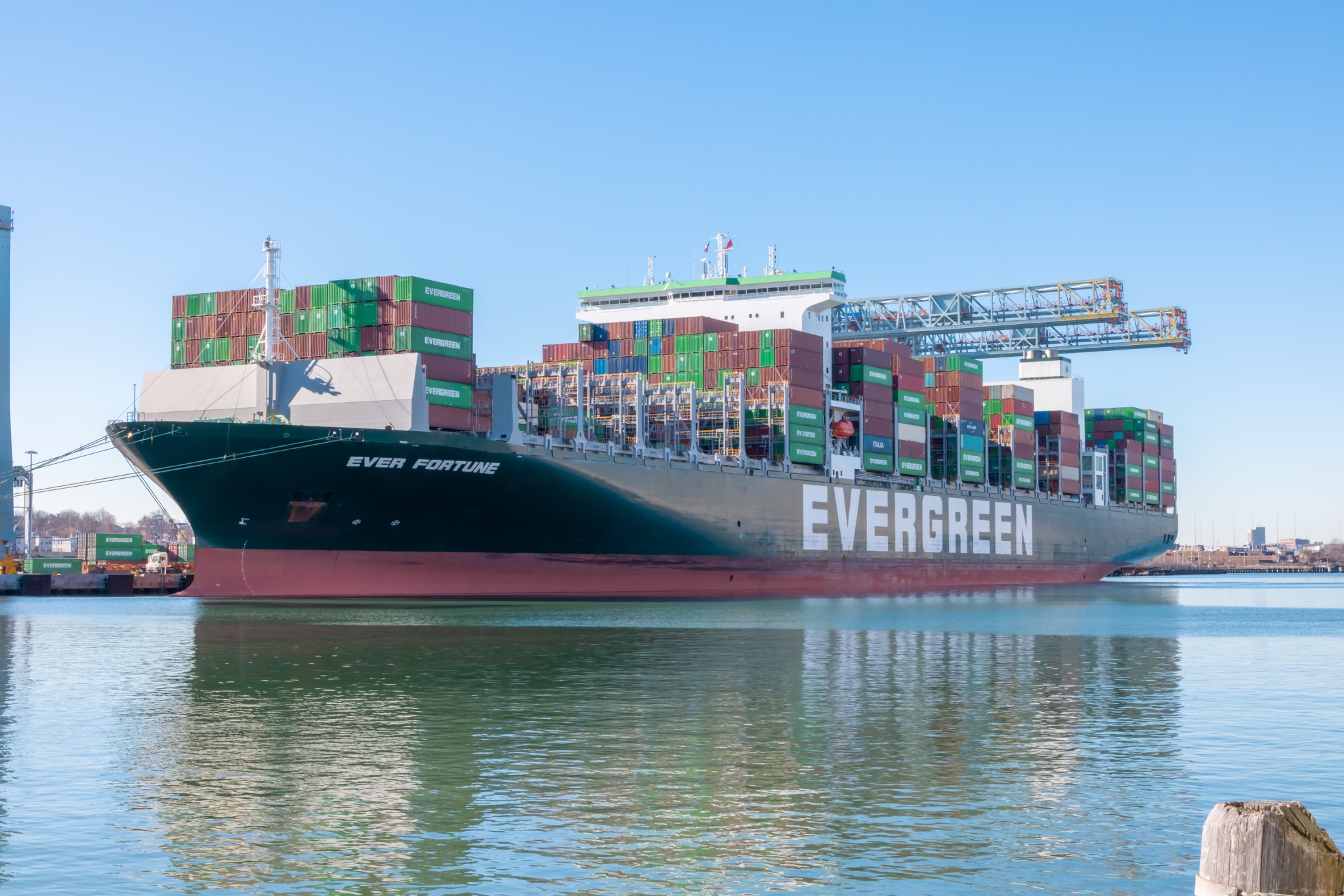 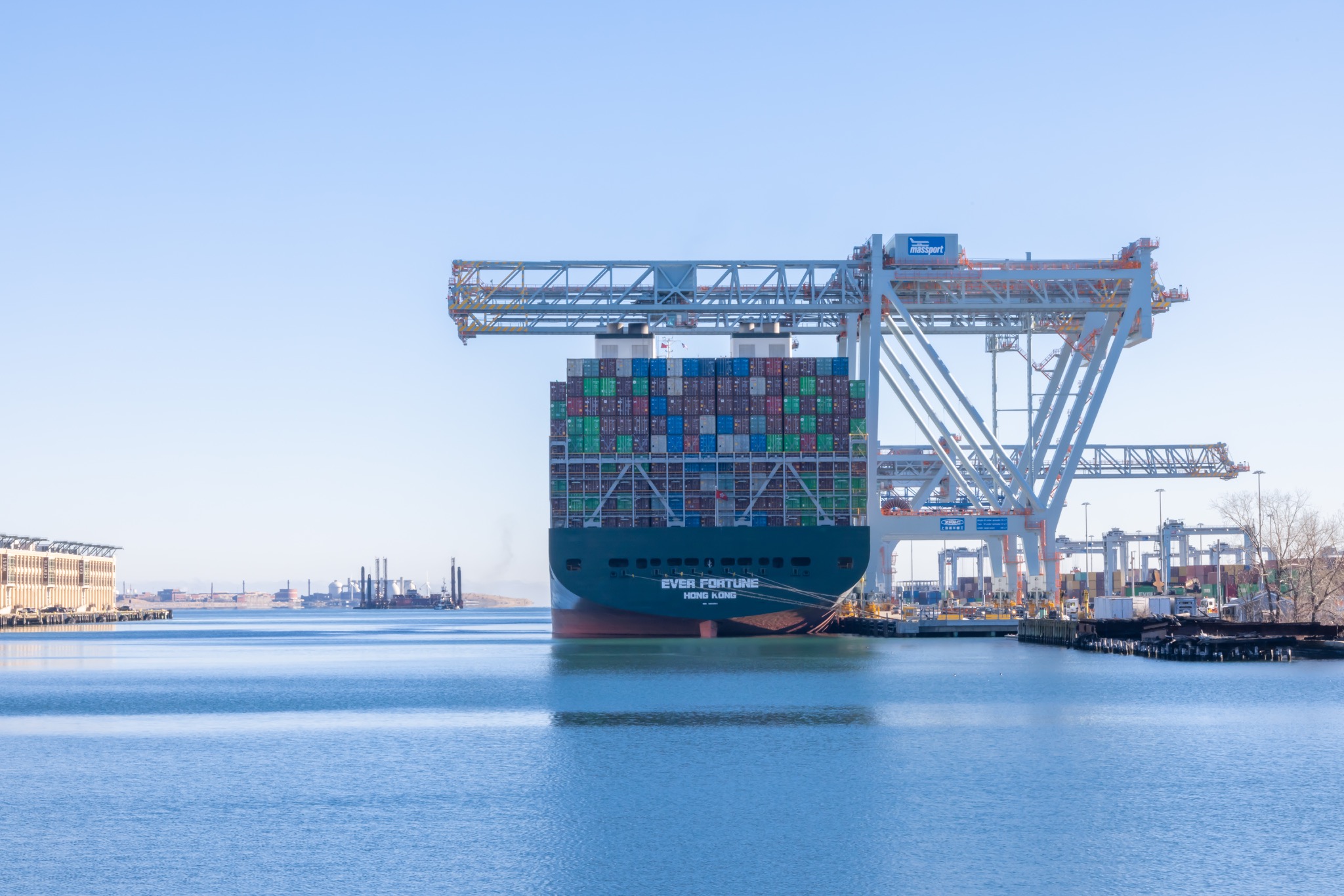 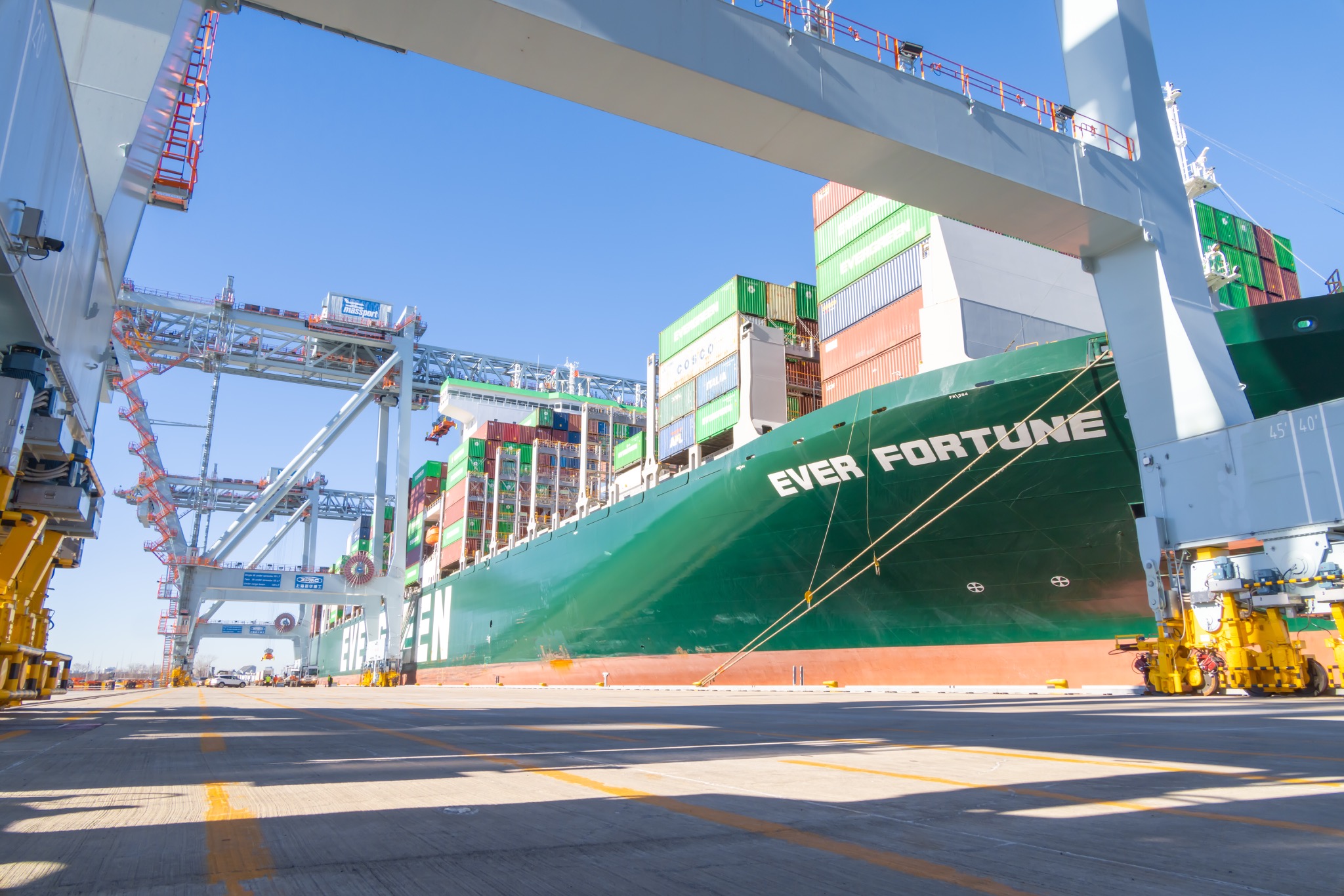 BOSTON – Conley Container Terminal welcomes Evergreen’s Ever Fortune, the biggest container ship ever to call on the Port of

Would be first of its kind in district 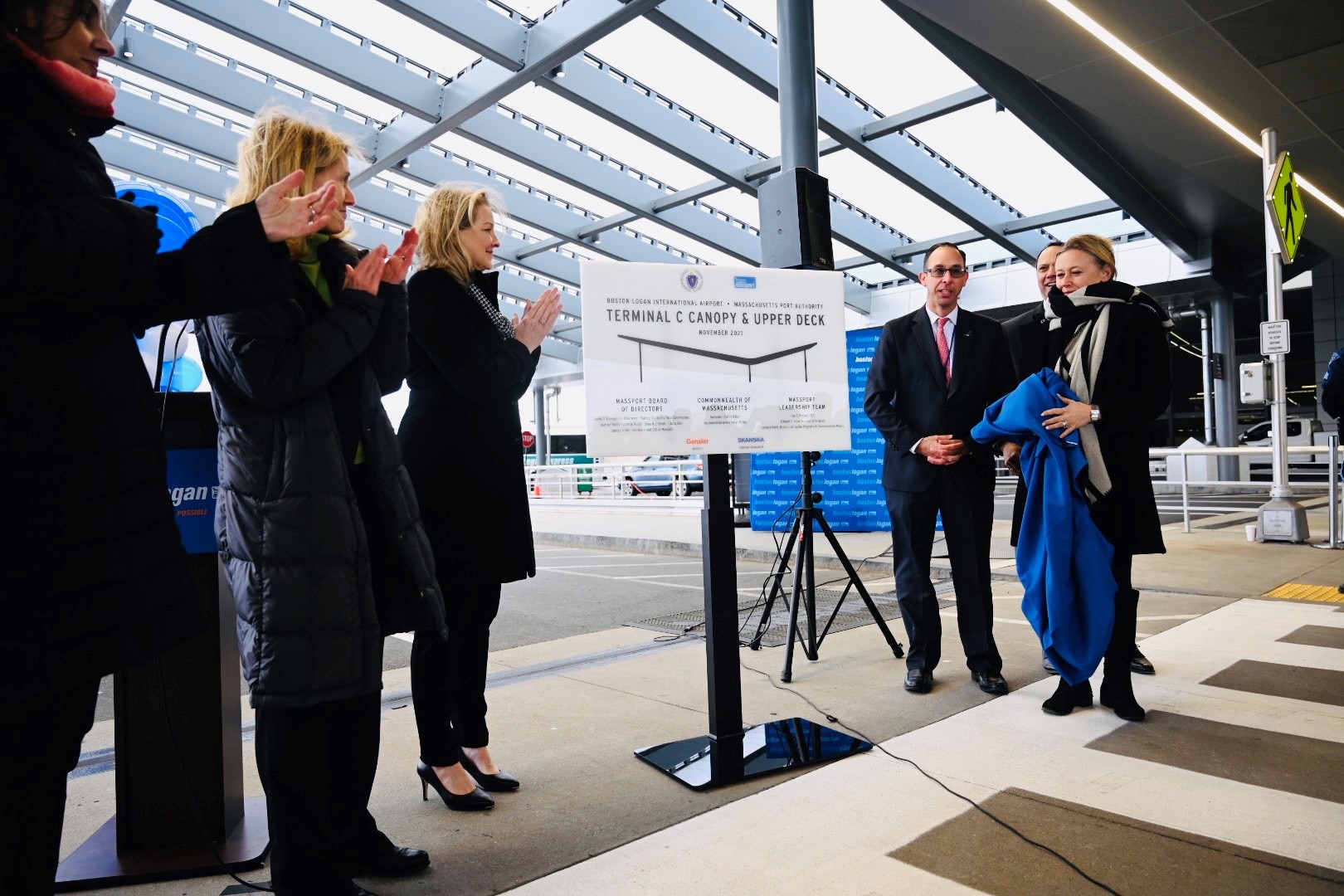 Project is part of a long-term plan to enhance efficiency, customer experience and build a sustainable airport

BOSTON – The Massachusetts Port Authority (Massport), airline partners, and other 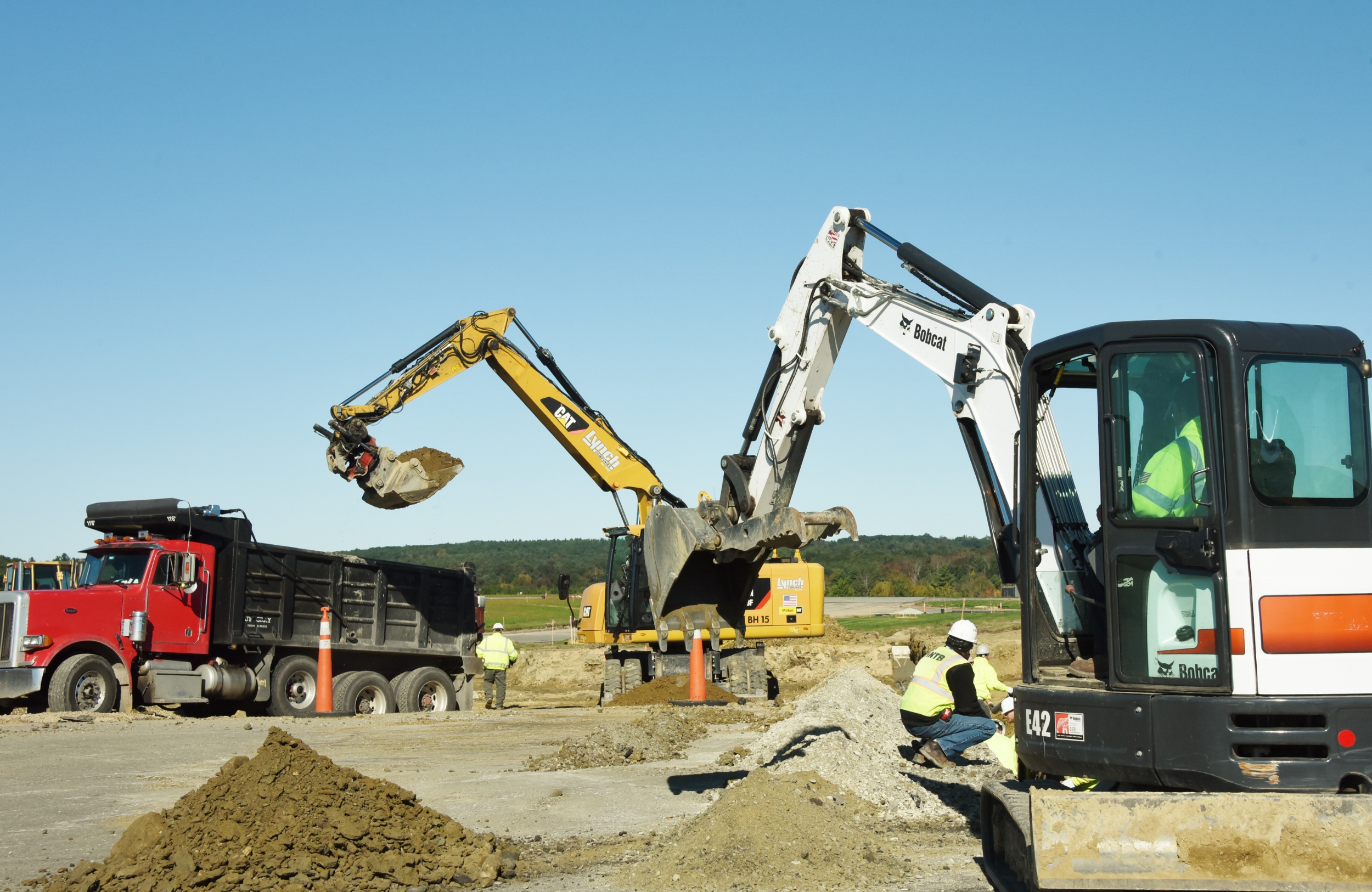 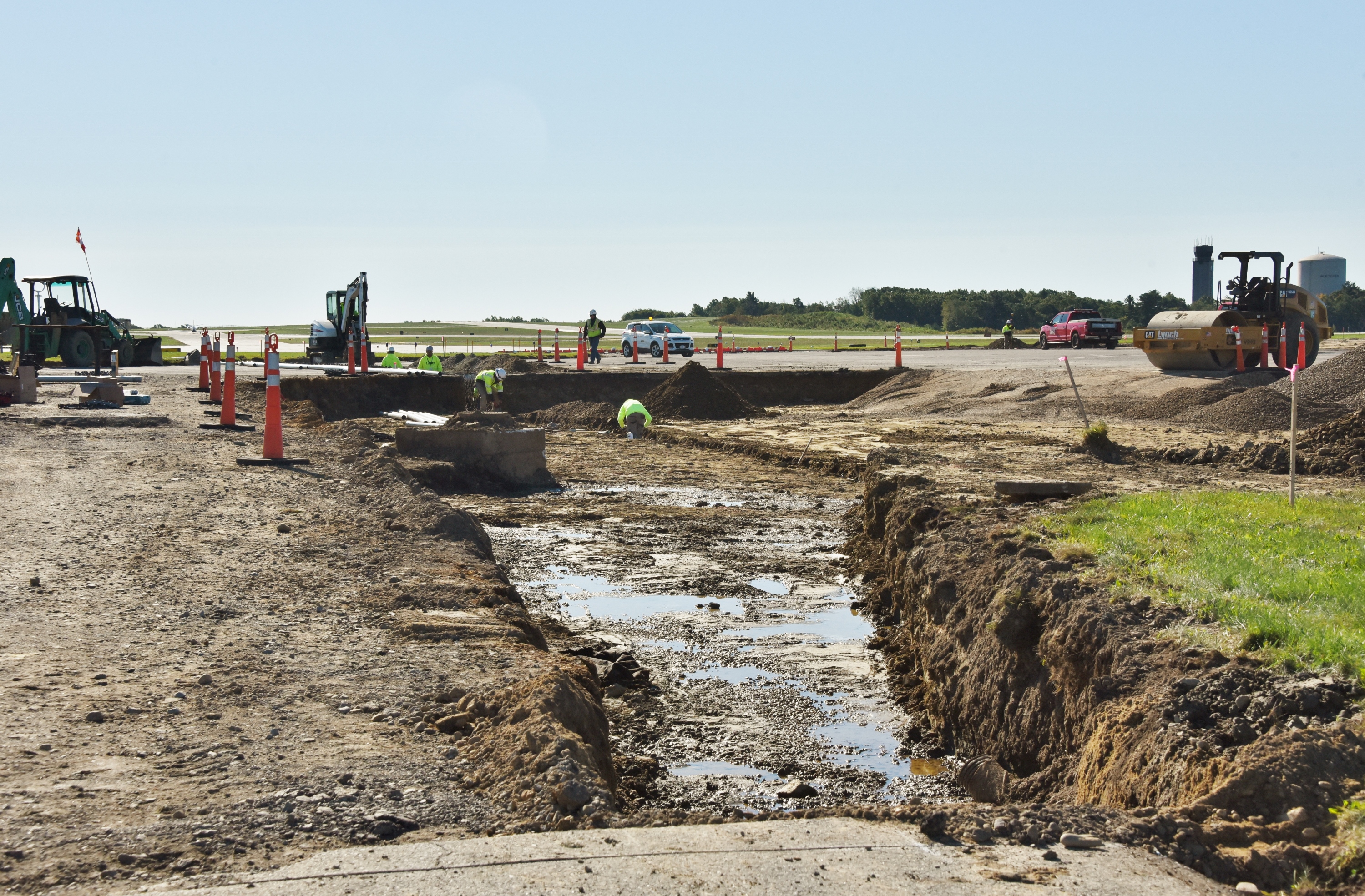 WORCESTER – The Massachusetts Port Authority (Massport) has begun work on a major taxiway at Worcester Regional Airport. The rehabilitation

Daily flights to LaGuardia Airport will begin this fall

Thousands of local students have benefitted since 1991

BOSTON – The Massachusetts Port Authority (Massport) is celebrating the 30th anniversary of its Community Summer Jobs Program, which has 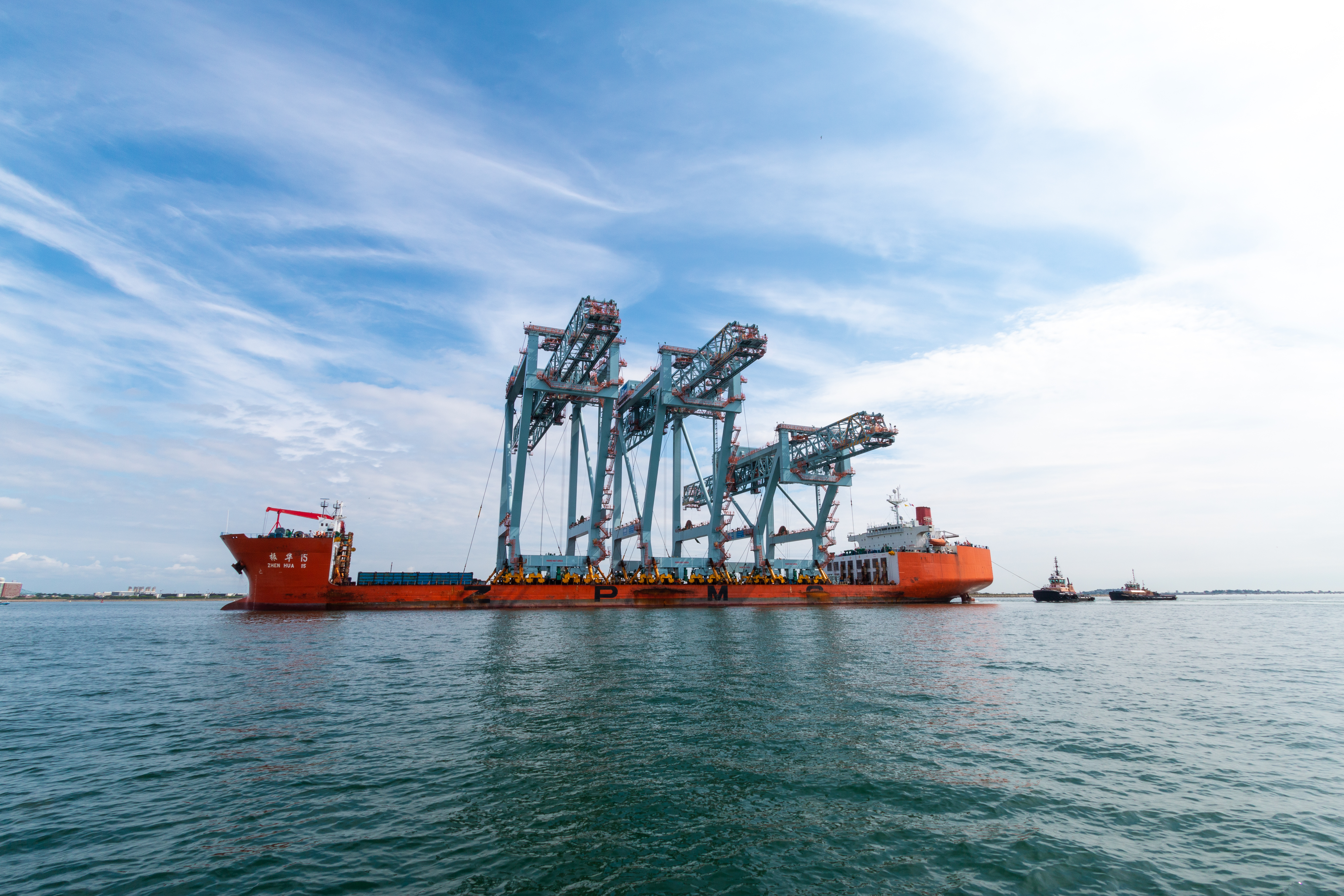 BOSTON – Three new low-profile, Neo-Panamax cranes have arrived at Conley Container Terminal, ending a 10-week journey from Shanghai, China. These cranes, along with a new berth and a deepened 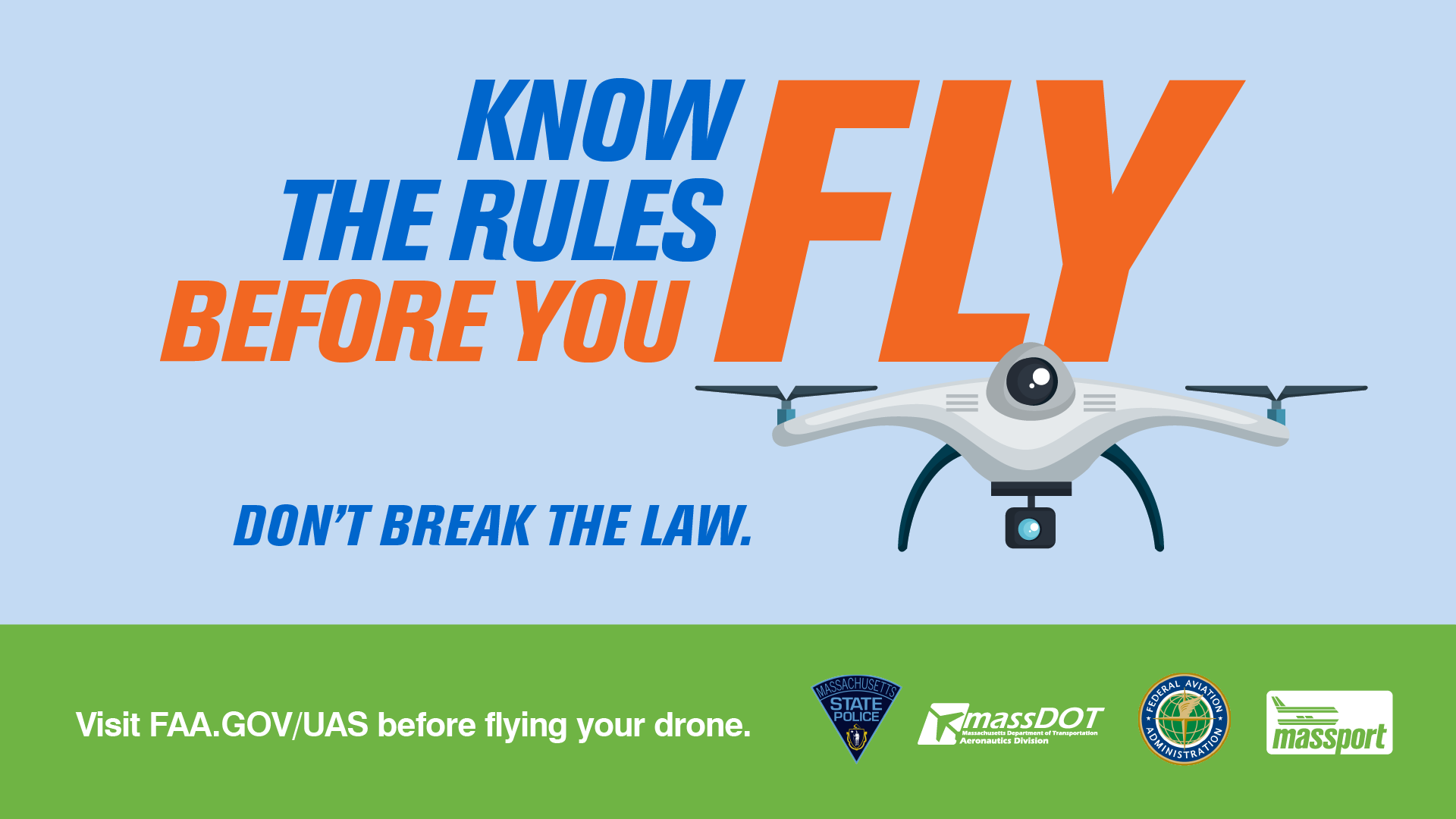 BOSTON – As passenger volume begins to pick up, many businesses that operate within Boston Logan International Airport are