Improving Terminal B to C Roadways

Increasingly, during peak travel periods, the Terminal C curbside areas have been overwhelmed with passenger pickups and dropoffs. When this happens, incoming traffic backs up onto the roadways and creates a bottleneck. 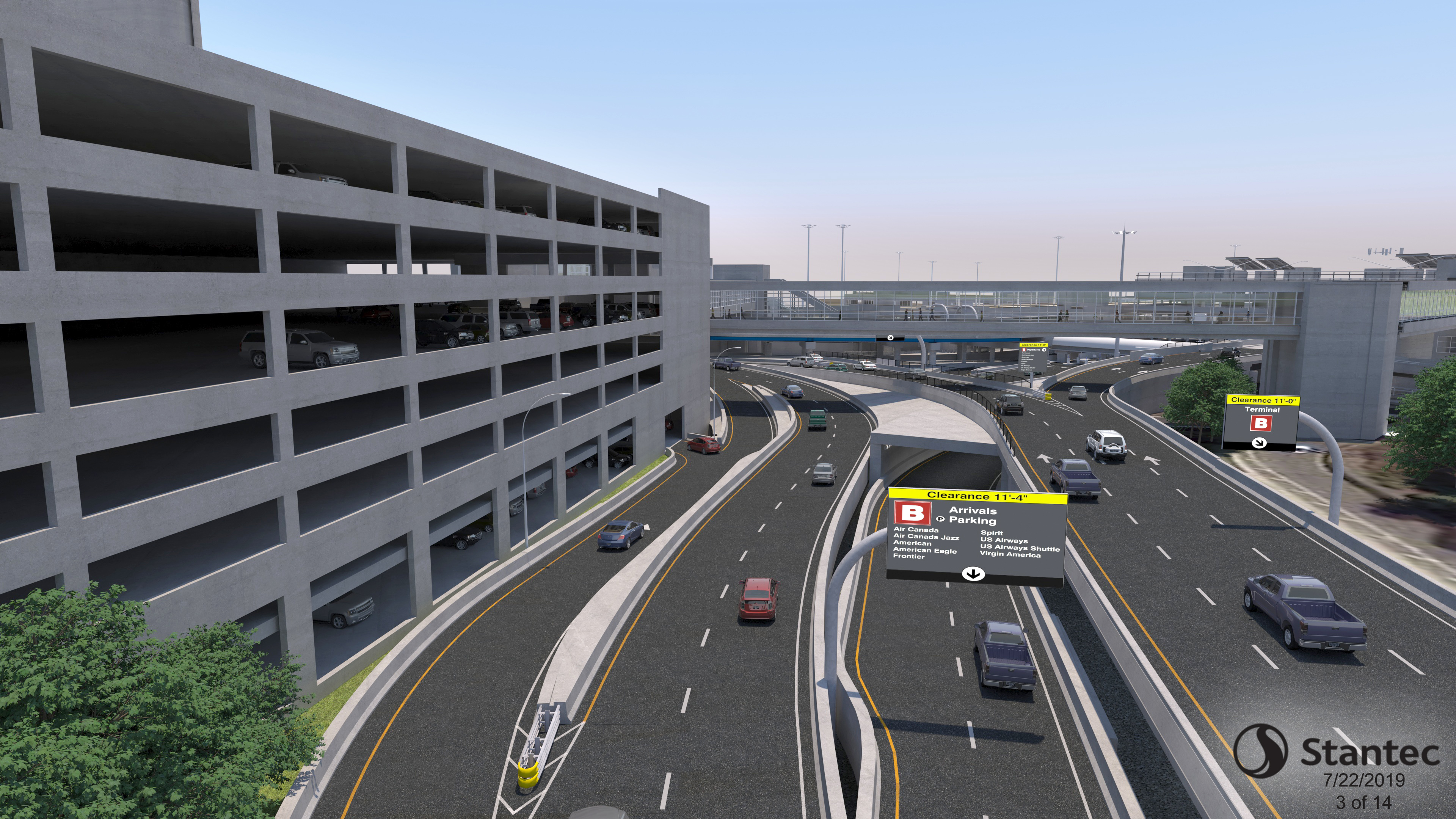 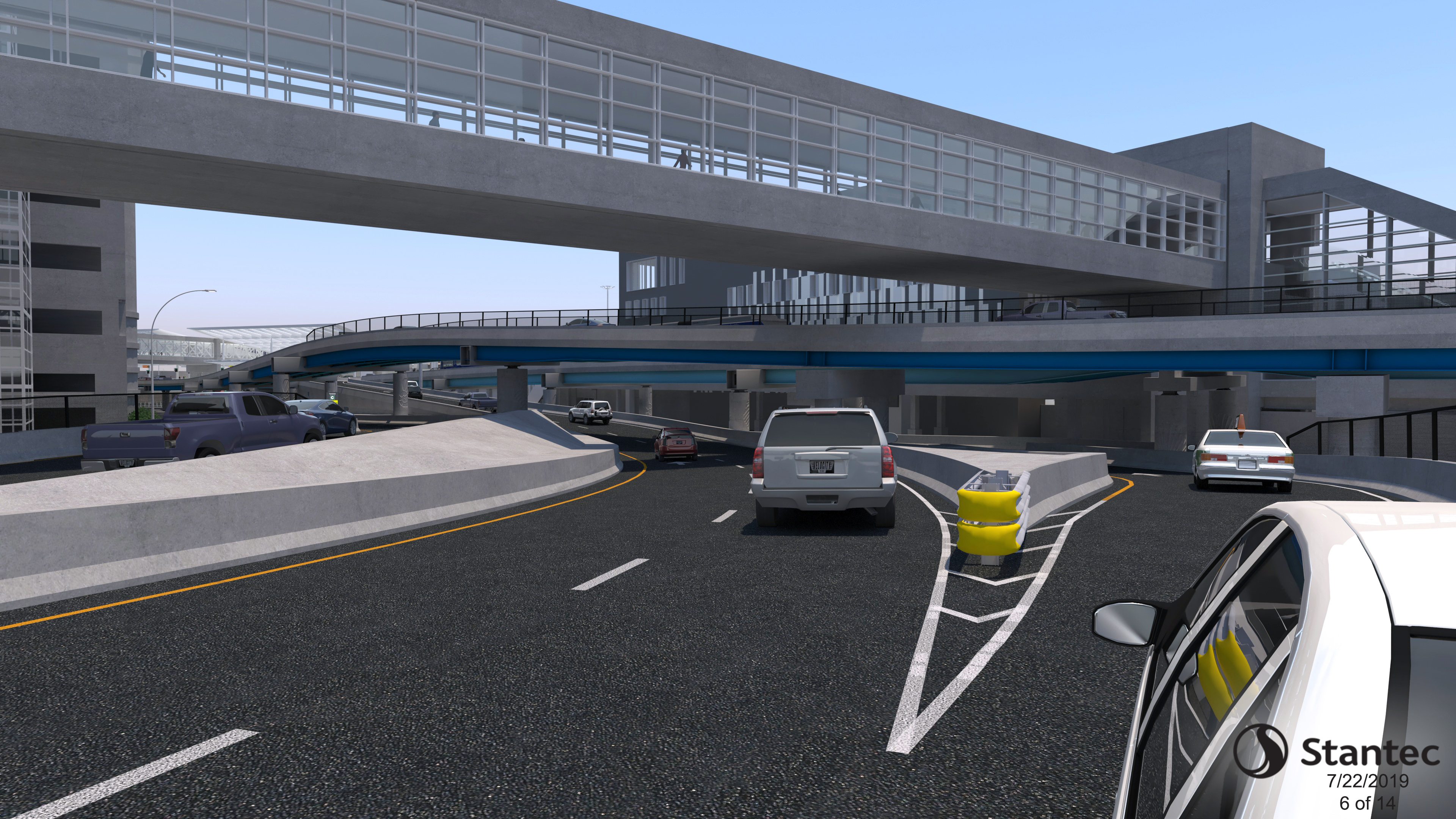 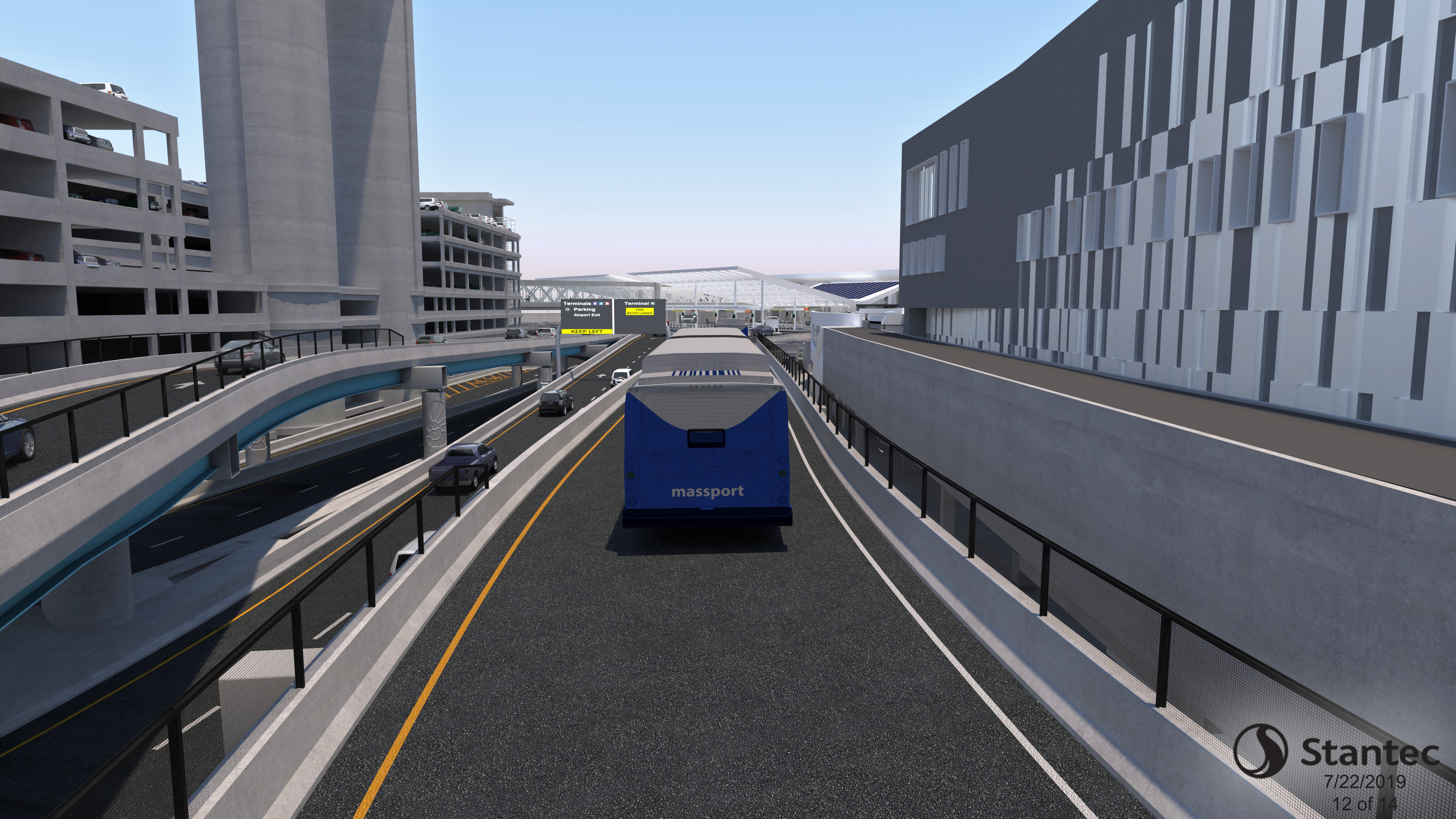 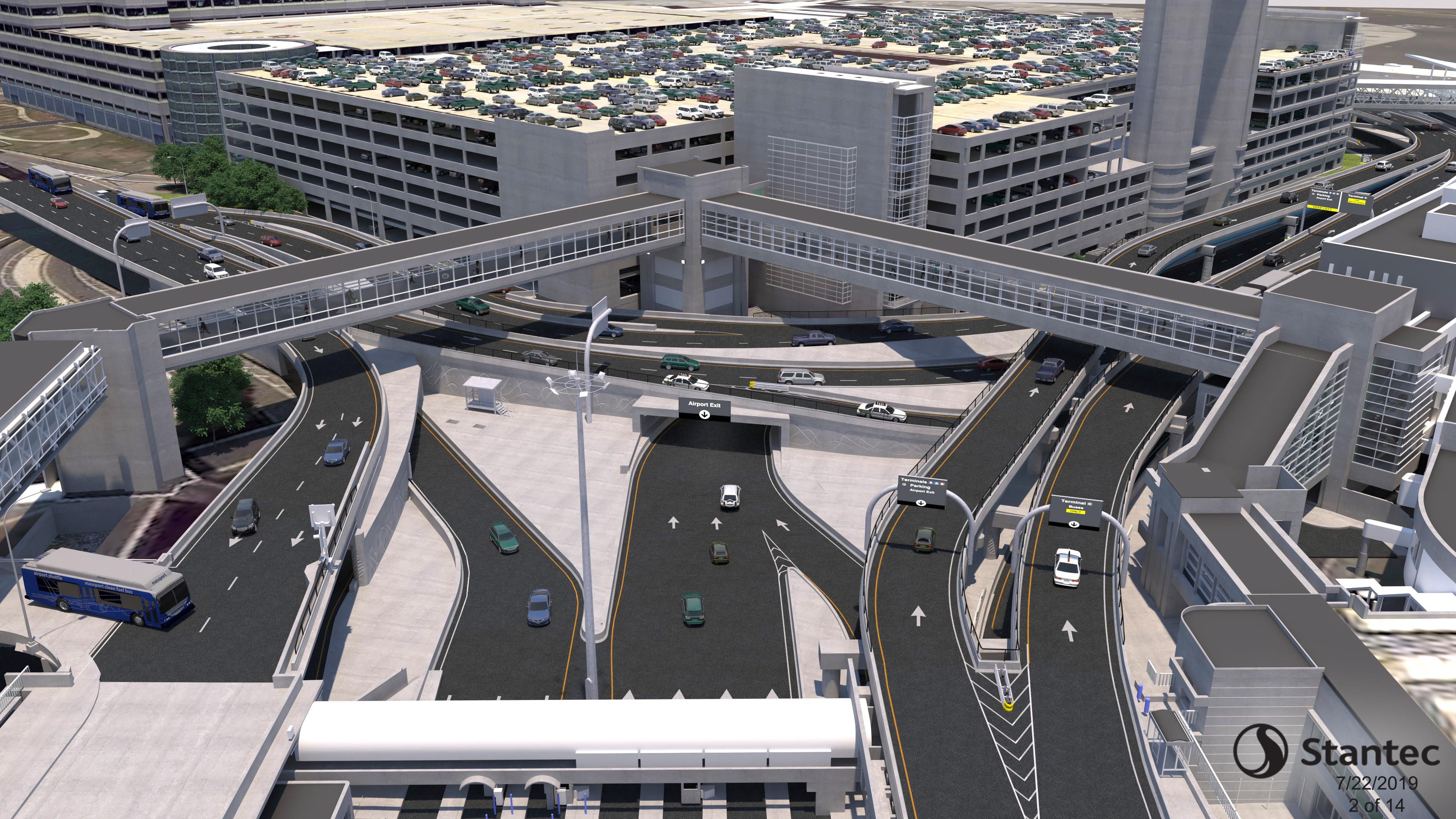 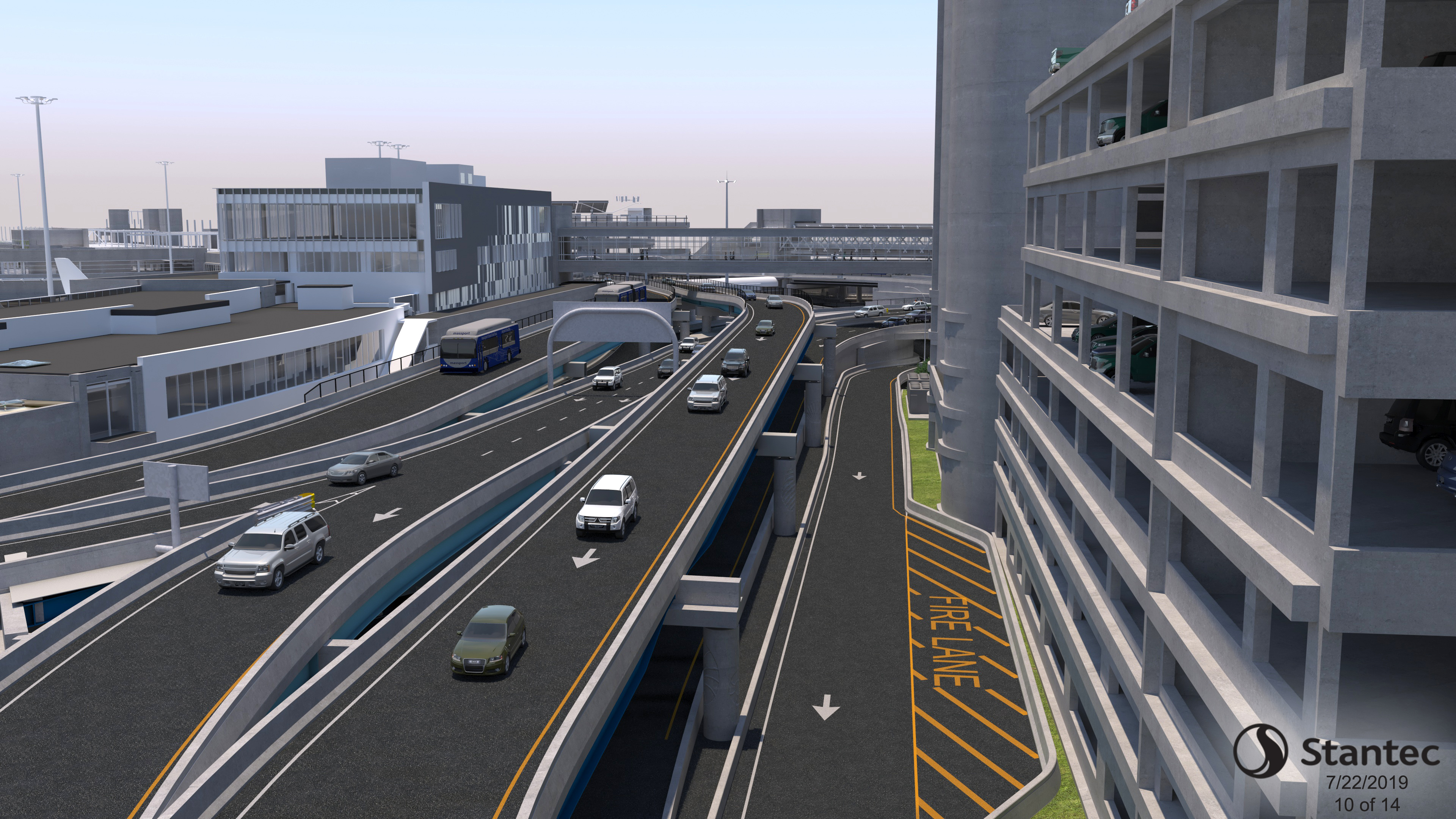 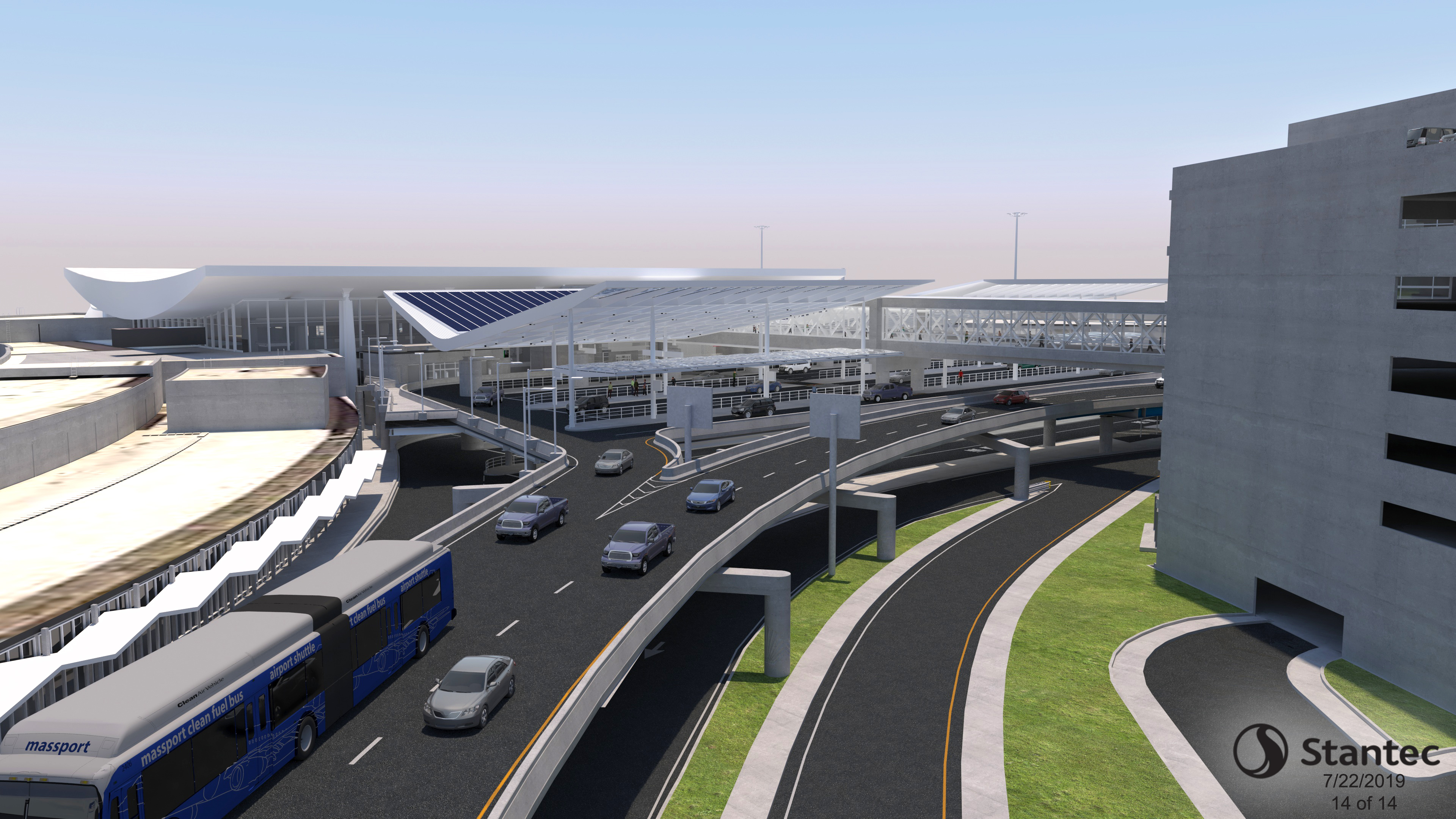 Massport’s Terminal B to C Roadways project will revamp the terminal area roadways to eliminate backups and get passengers to and from the terminals faster. New construction will replace aging roadway infrastructure along both levels between the terminals. It will create more curb space at Terminal C — and reduce congestion on Boston Logan’s roadways — by improving traffic flow and increasing traffic safety.

Terminal B to C Roadways Benefits

Customer benefits from this initiative include: