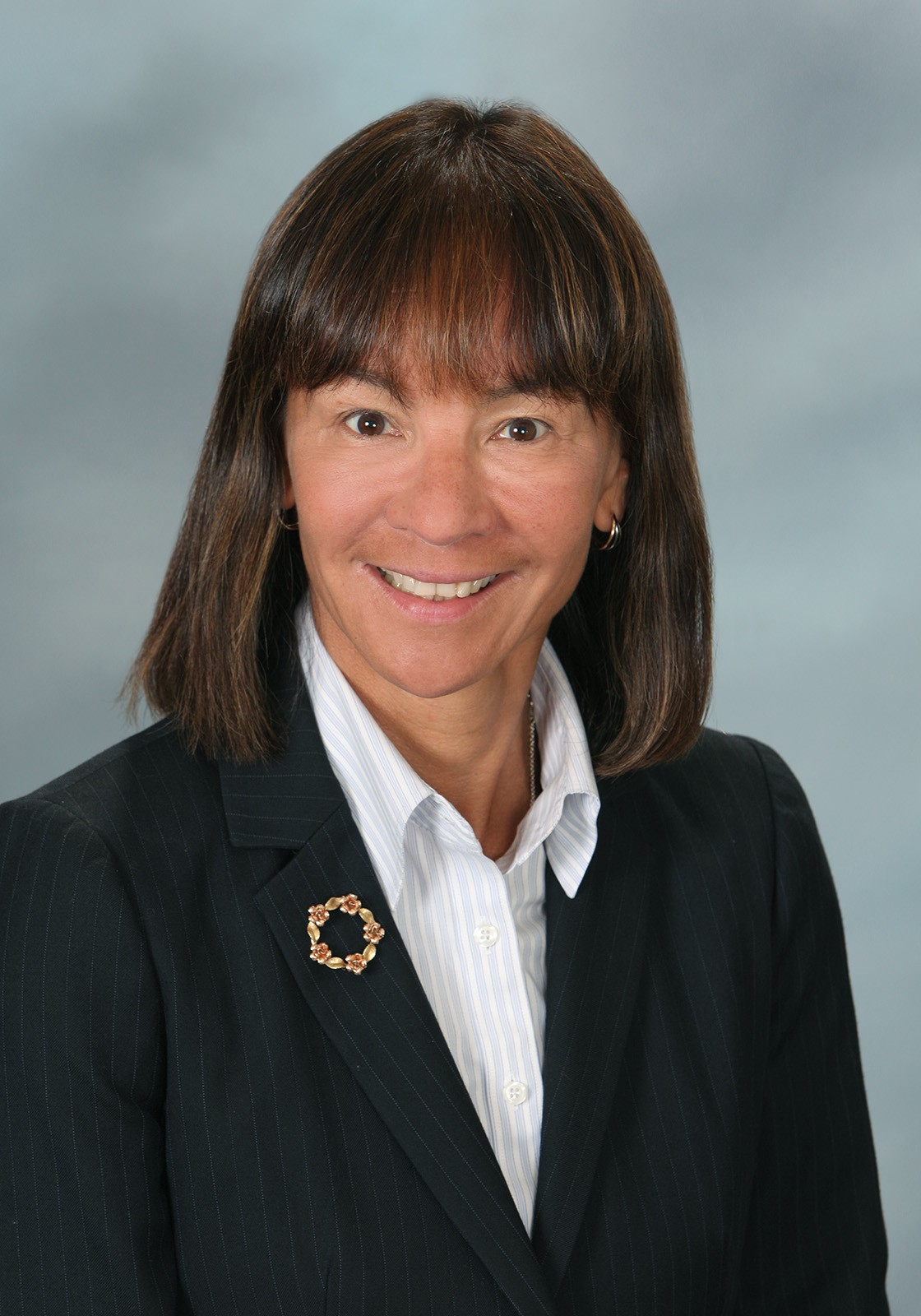 As the Non-Executive Chairman of BJ’s Wholesale Club, Inc., Sen works with members of BJ’s Board of Directors to oversee the long-term strategic direction of the Westborough-based company. Sen served as the Chief Executive Officer from February, 2009 to January, 2016 and served as its President from January, 2008 to September, 2015. Ms. Sen was responsible for all day-to-day operations and the more than 24,000 employees. Under her leadership, the company grew the number of retail stores in 14 states along the east coast and increased the annual revenues to nearly $11 billion. Sen earned a Bachelor’s degree from Boston College. A Massachusetts native, Sen has previously been listed on Forbes’ 100 Most Powerful Women in Business and Boston Magazine’s 50 Most Powerful Women. Sen is a board member on several non-profit organizations including the Pine Street Inn, where she serves as Chairwoman, the Asian-American Civic Association, and the Dana-Farber Cancer Institute.