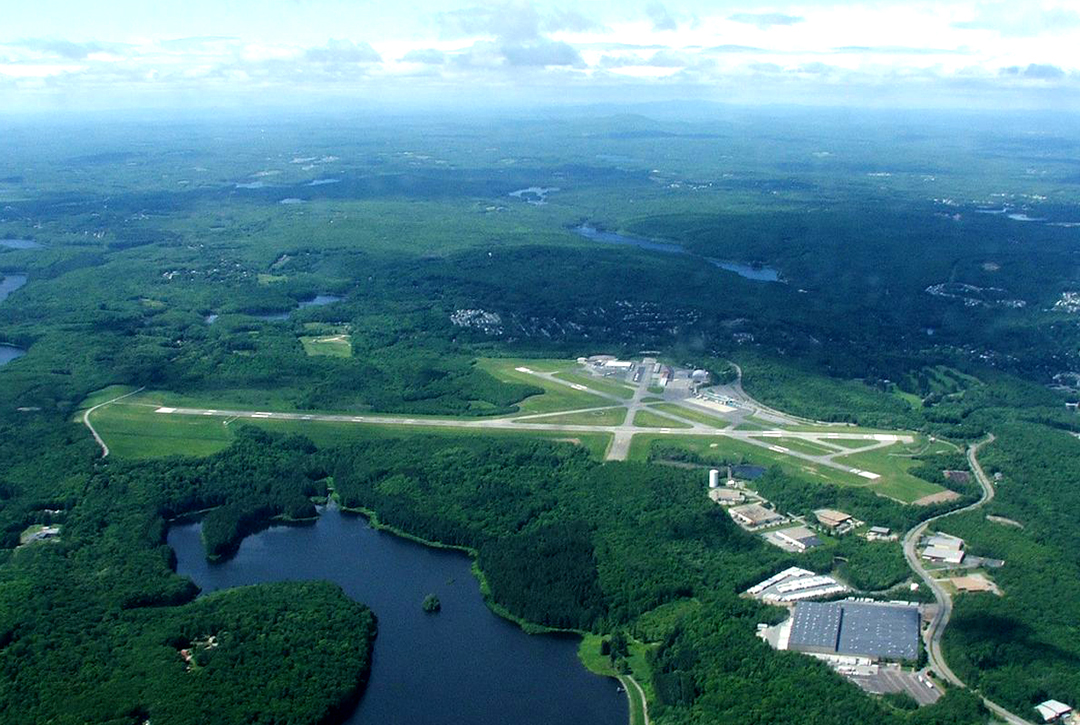 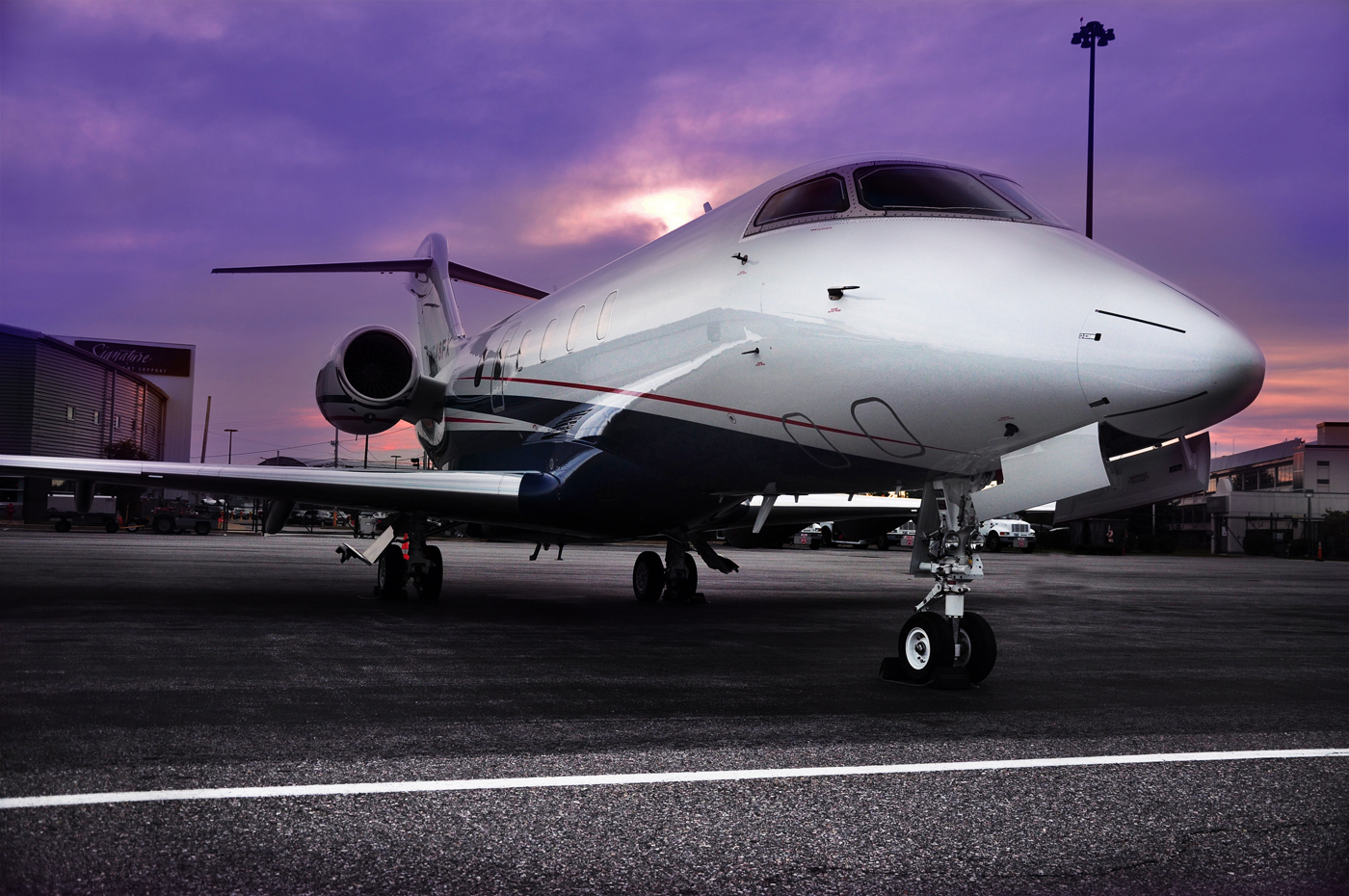 T.F. Green/Providence Airport and Manchester Boston Regional Airport serve portions of the Greater Boston metropolitan area, which extends into New Hampshire and Rhode Island. Over the long-term, as air travel demand grows, regional airports can provide relief to Logan Airport by accommodating a greater share of air passengers that originate from the outlying regions of the Greater Boston metropolitan area.

Amtrak also plays a critical role in the regional transportation system. Since the high-speed Acela service on the Northeast Corridor was first introduced in 2000, Amtrak’s share of the Boston-New York market has grown to 54% while the airlines capture 46%.